The journey to finding out about PEX pipe installation might have you scratching your head a lot of times. If you have tried figuring out this problem on your own, chances are that you have found yourself frustrated and confused. But it’s not as daunting as it may seem. If you’re comfortable using a drill and have some basic plumbing skills, you can easily install PEX pipe to the bathroom sink.

In this article, we’ll walk you through the steps involved in installing PEX pipe to your bathroom sink. We’ll also provide you with some tips on how to make the job go a little smoother.

What is PEX Piping?

PEX is a material that has gained popularity for bathroom plumbing during the last decade or so. It is a type of plastic and it comes with certain benefits over other materials used in plumbing.

PEX is a less expensive material than copper, which makes it attractive to people who are working on a budget. It’s not just the price of the material itself that makes it cheaper, though. When PEX is installed, the plumbing system can be installed faster and more easily than copper pipe plumbing. That means less time spent having to pay a plumber to do the job, which translates into saved money as well.

Another benefit of PEX over copper is that it doesn’t corrode as fast, which means it will need fewer repairs in the future. This may not seem like such a big deal at first, but think about how much money you’ll save over time if you don’t have to worry about replacing your pipes every few years!

Finally, PEX is also easy on the eyes because there aren’t any unsightly seams running along your walls or floors where they can collect dirt and grime, which makes it a much more aesthetically pleasing option.

What are the variations in PEX?

The truth is that there isn’t much. Again, the key distinction is the production procedure, which determines whether PEX is graded A, B, or C.

There may be minor differences in density, burst pressure, and bend radiuses between PEX pipe types, however, these differences are minor. There are a few crucial differences to keep in mind regardless of which PEX pipe you’re looking at.

What Tools & Materials do you need?

Have the tools for this DIY project lined up before you start—you’ll save time and frustration.

You need the following tools and materials to install pex pipe to the bathroom sink:

The shark bite fitting is a fully sealed compression connection. It can be used on almost any piping system and is normally installed right where you need it, such as on the side of your sink or tub wall. Shark bite fittings are available in different sizes to fit most plumbing pipes, including copper/PEX tubing. They’re also weather-resistant, so they will not corrode or rust over time even if you leave them outside for an extended period during the winter months.

PEX’s shark bite connections require no soldering, which is a big time saver. We recommend that on each side of the shark bite connection, especially for pipes installed outside of your home or in conditions such as wet or exposed, you place a one-piece PEX tubing connector (center). You can then connect Shark Bites together with 90-degree elbows from inside your home with no tools required by simply inserting the end into these connectors.

Install Pex pipe to the bathroom sink with easy steps

You can handle this project like a pro. There may be some points that seem complicated at first glance, but if you stick with it, we promise you’ll be glad you did!

Installing a new bathroom sink is a big job, but it’s a job that even the most inexperienced homeowner with the right tools and a little instruction can tackle. If you’re considering using PEX pipe to supply your new sink, here are a few things you need to know before you get started. 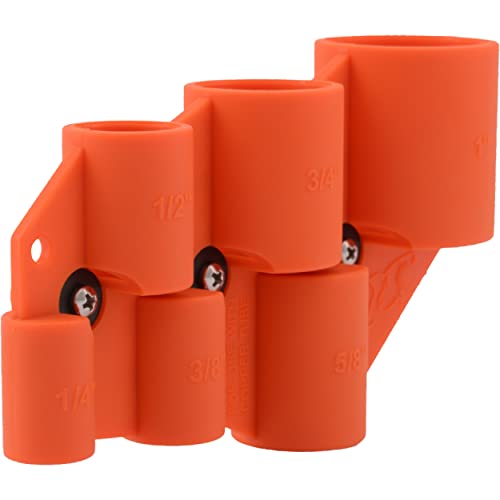 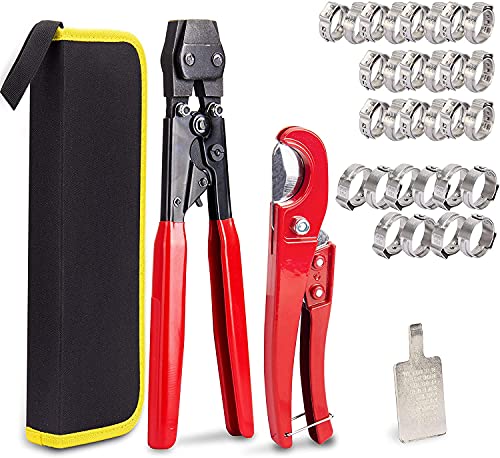 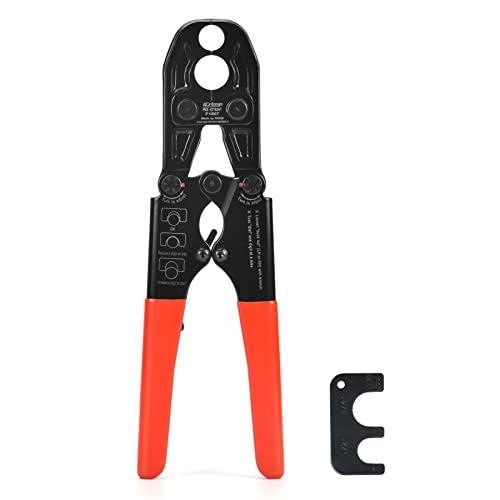 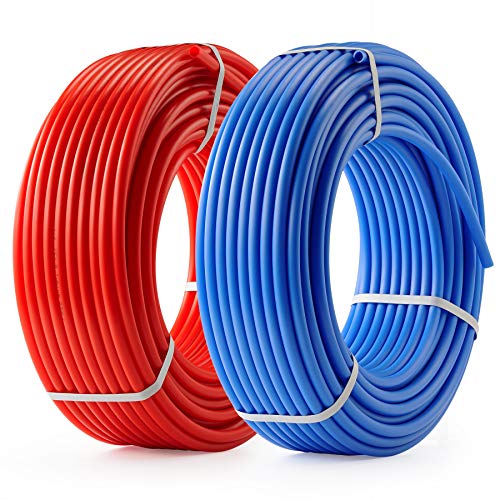 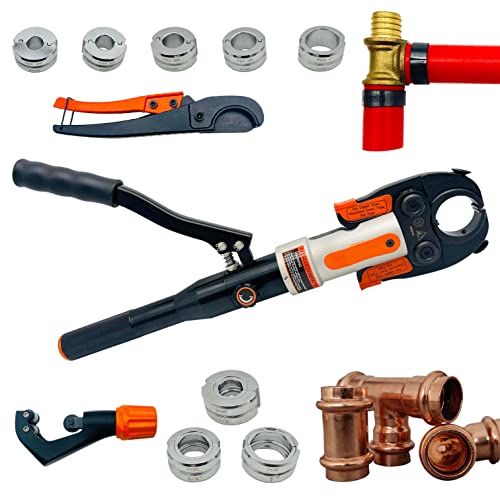 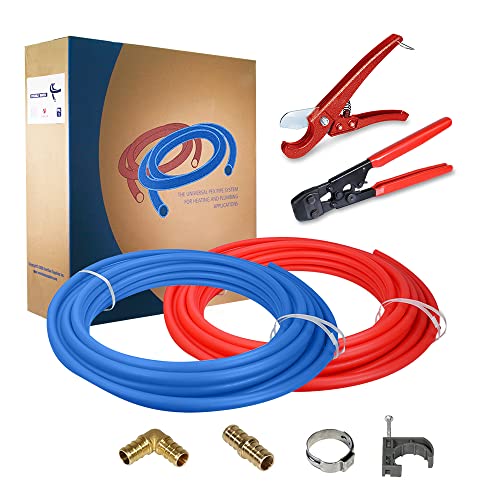 We hope you’ve found this guide to be helpful in how to set up PEX piping in your bathroom or kitchen sink. Following the steps laid out in this guide, it should well equip you to take on this task yourself and that you feel confident in your ability to connect PEX piping to your bathroom sink. Remember, always be sure to take every precaution when attempting any home renovations, and always stop and seek guidance with uncertainties.

If you followed this guide and you still have questions, leave a comment below. We’d love to hear from you! 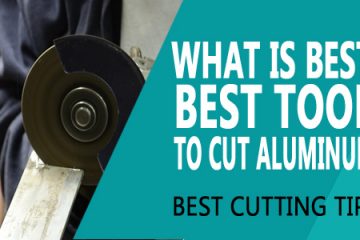 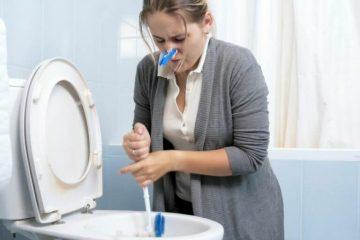 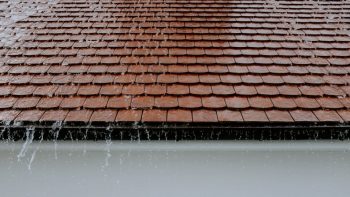